Kana will return in January 2023 – We have our wonderful teachers filling in!

We will be closed on Christmas day 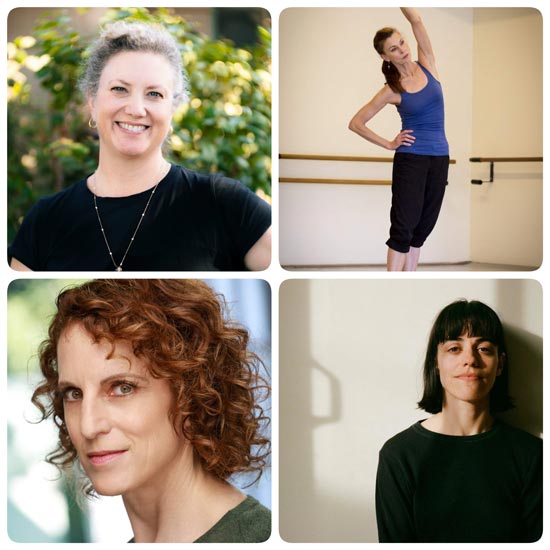 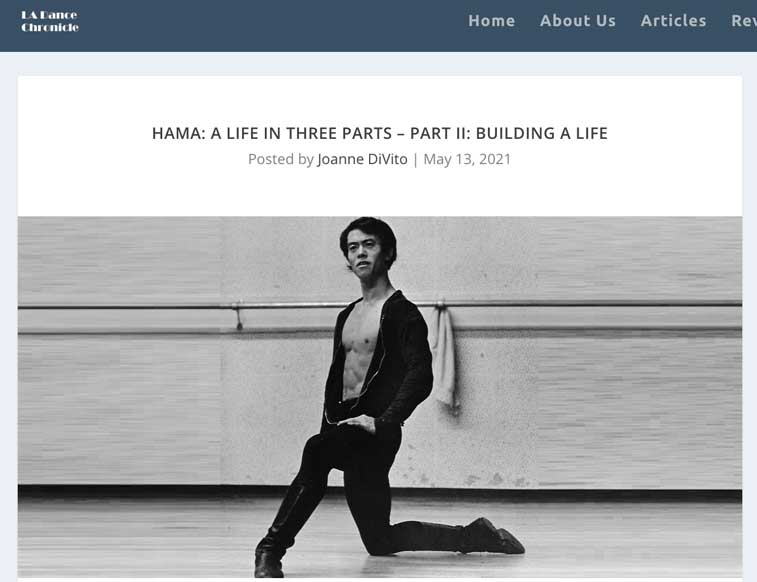 *HYBRID Classes ENDED May 1st. COME TO CLASS!! (No Zoom)

If you have any questions or issues email hamasdance@gmail.com 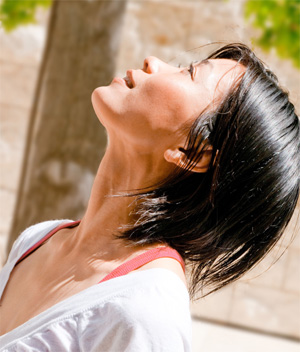 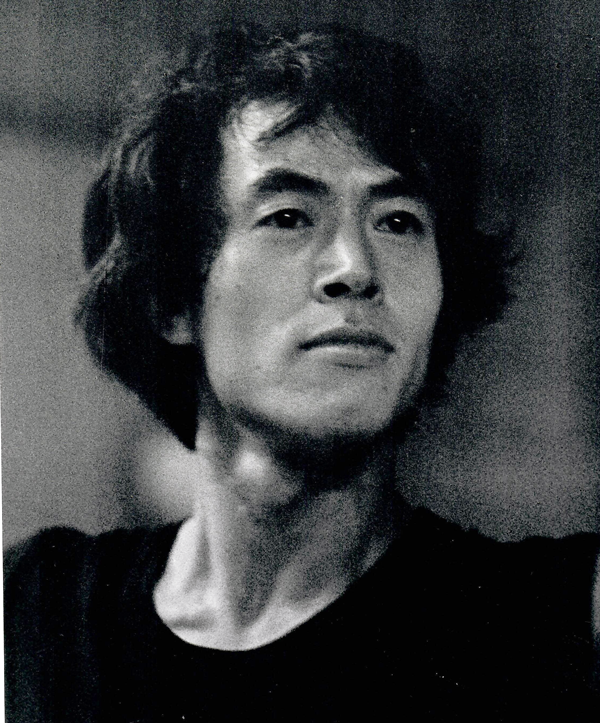 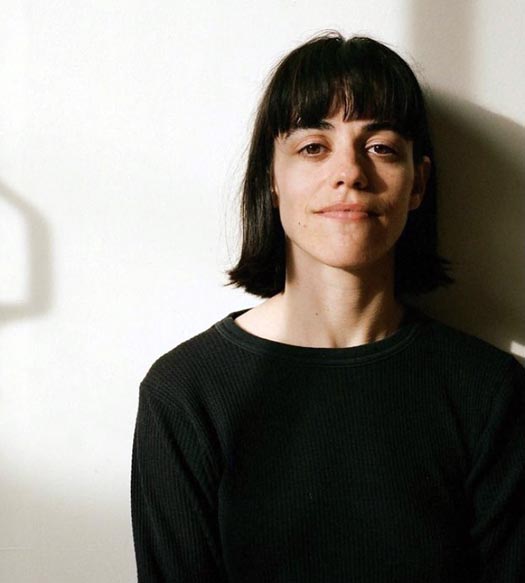 Liza Barskaya received her early dance training in Los Angeles and spent summers training with American Ballet Theatre, Boston Ballet and Ballet Austin where she danced for two seasons as a Professional Division Trainee. Upon completing her traineeship in Austin, Liza spent two years in NYC where she danced with Dances Patrelle, American Swiss Ballet and worked at Ballet Academy East. In 2015, Liza was among a select few chosen to create a performance piece for Upper Manhattan’s Inaugural Higher Ground Festival where she directed and choreographed an adaptation of Khalil Gibran’s “The Prophet”.
Upon returning to Los Angeles, Liza danced with LA Choreographers and Dancers and Benita Bike’s DanceArt Company. In addition she has performed with the Martha Graham Dance Company, Ballet Austin, The Assembly and countless independent projects and performances throughout LA and NYC. Liza was featured in John Tesh’s “Alive: Music and Dance” concert special and has danced in additional media work with Red Hot Organization, Darling Media and in “My Big Fat Blonde” the musical.

Liza’s choreographic work includes the musical “I Love You Because”, presented by the Red Brick Road Theatre Company and Endeavor Theatre Ensemble along with music videos for musicians, Emelia Austin, “Zeinapur” and “Surf Curse”. She has worked with Mesopotamian Opera Company where she performed and assisted Artisic Director and Choreographer, Peter Wing Healey, in the creation of his original opera about Benjamin Franklin in 2016.

Liza is incredibly excited to join the staff of Hama Dance Center! 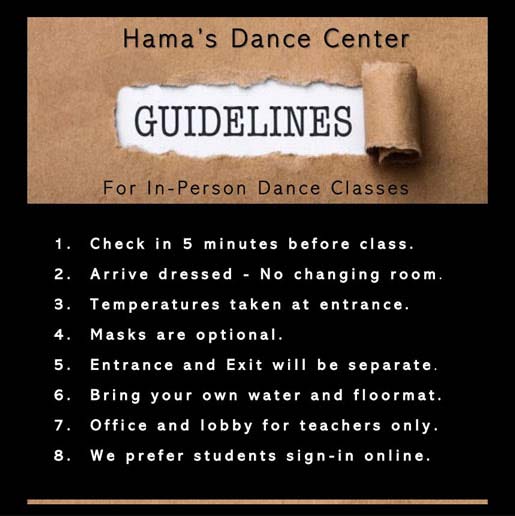 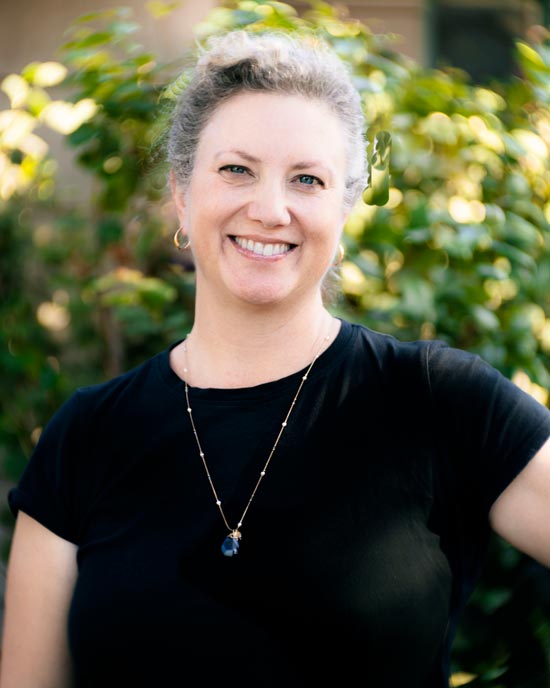 After working for a few years in New York, Mexico, and Los Angeles, she left the business to raise a family.  After returning to her first love – Ballet – a few years ago, she became a certified teacher up to Level 5 with American Ballet Theatre National Training Curriculum.

THURSDAYS: Kelleia Sheerin *In Studio Only 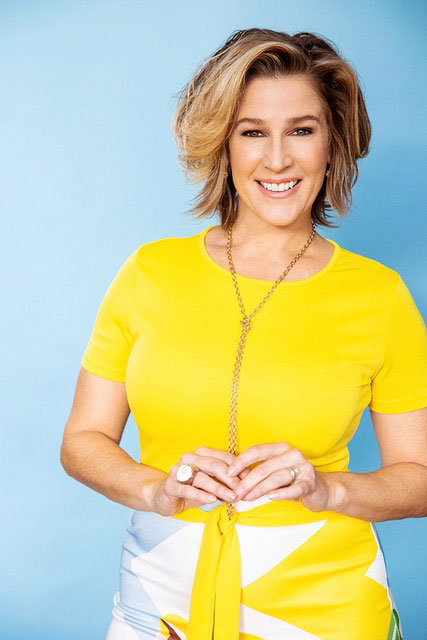 Private Rental & in Studio Only $22 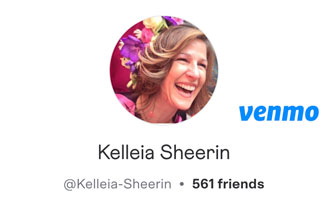 ⭐ Please paste this into the “notes” area when sending your payment!⭐

IN PERSON;  Check-in and Pay your Teacher *PRIVATE RENTAL 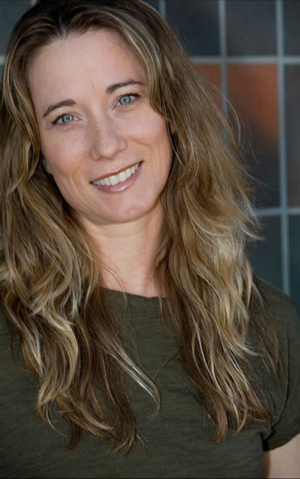 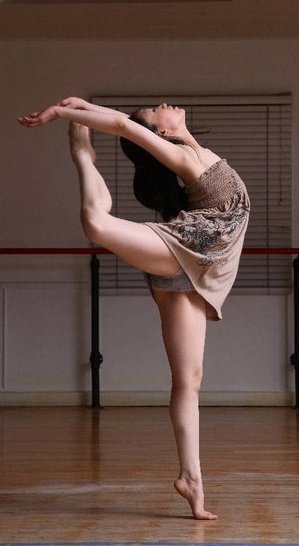 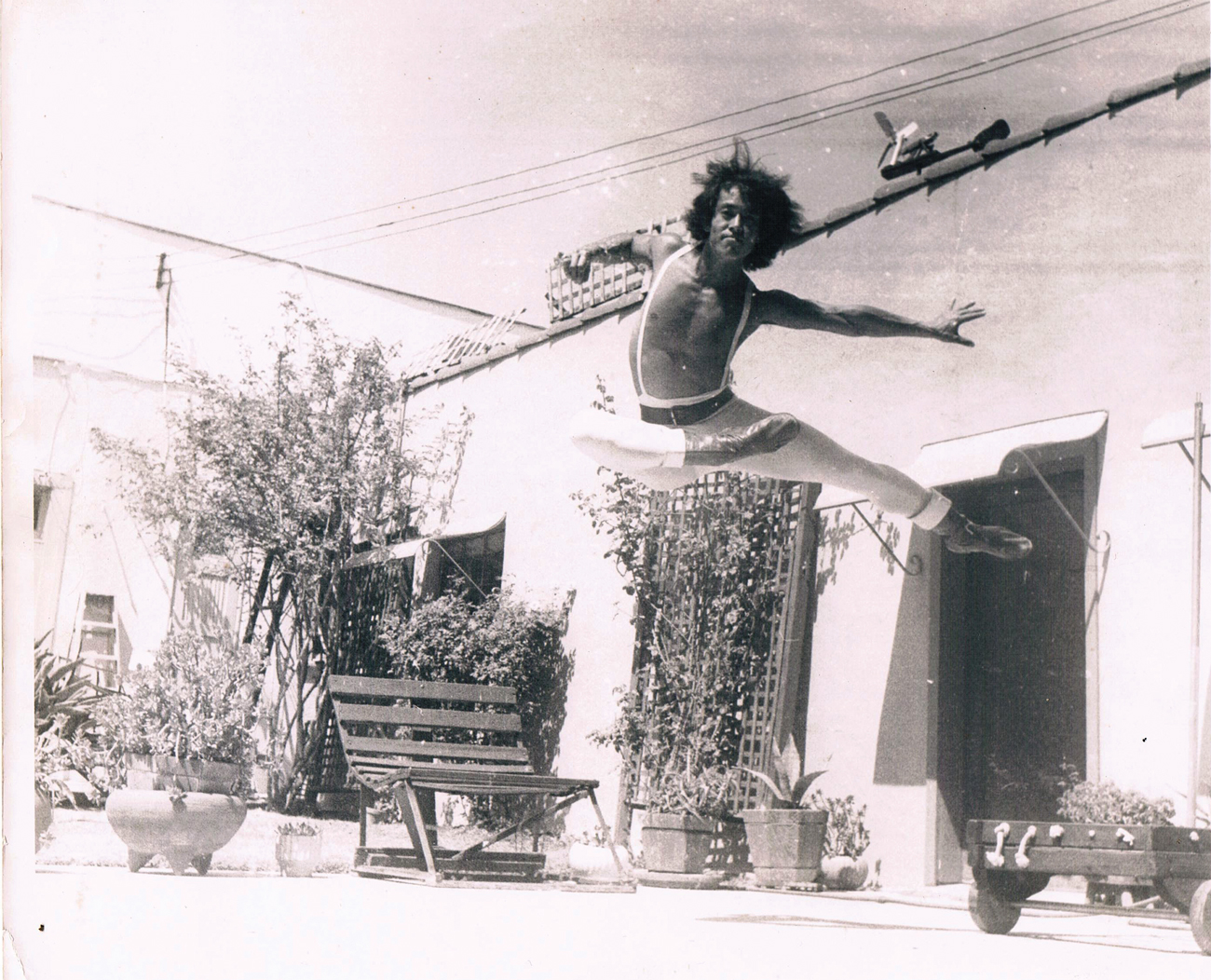 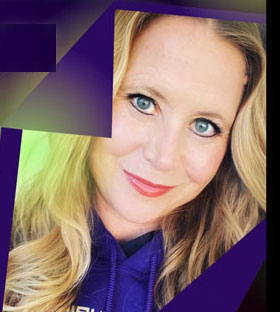 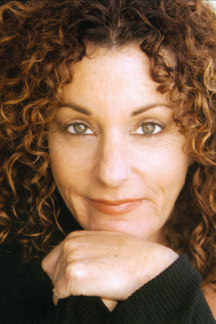 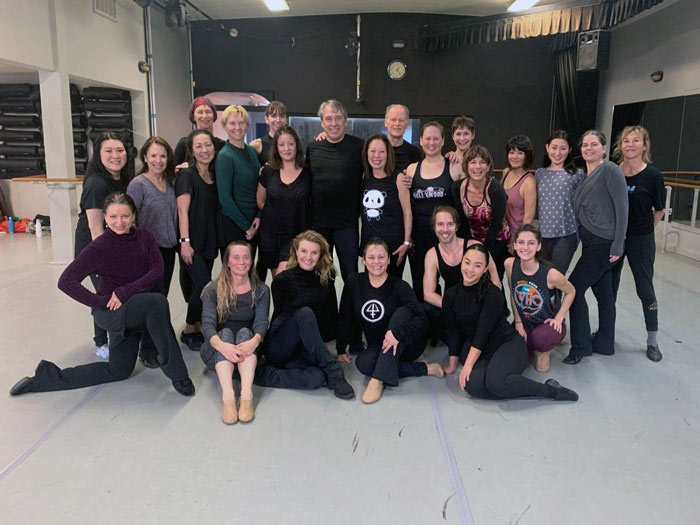 Send us a note! We would love to hear from you!